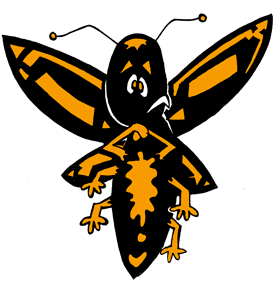 Boxelder Bugs are a noticeable and easily identifiable insect species that are also very common in Houston. These small black pests with bright orange markings aren't particularly damaging, but they can harm some plants and trees, mostly boxelder trees, which is how they get their name.

Boxelder bugs can become a nuisance pest in the fall when the weather cools down. That's because they like to stay warm, and when it gets cold swarms of them will move indoors.

Boxelder bugs breed during the summer, increasing the size of the swarm, and then look for a warm, sheltered place to sleep through the winter. Boxelder bug swarms can can get very large in Houston. Our long, hot summers give these bugs an extended period of time to breed. So when they decide to settle in to a winter home, the swarm that lands in your house can be massive.

Boxelder Bugs Come Inside When It's Cold Outside

During the cooler months, Boxelder bugs will be continually in search of heat. If they come inside your house, large numbers of the bugs will congregate around windows, doors, and other sources of light or warmth. In buildings with ceiling-mounted fluorescent lights will often see large numbers of these bugs crawling around inside the cover for the light.

Boxelder bugs also like to hide. They will go dormant for the winter, often finding a concealed space in the walls or under floors to conceal themselves while they sleep through the cold. So if boxelder bugs are swarming in your home, don't be too excited if they seem to disappear on their own. They may just be waiting, hidden somewhere, and the same pests could emerge in the spring after a long winter's sleep.

Getting Rid of Boxelder Bugs

There are ways to keep boxelder bugs out of your Houston home. While cutting down any boxelder bushes around your house will help reduce the chances that they'll find your yard attractive, there's no need to tear apart your whole yard just because of a few bugs. There are effective external treatments can be sprayed around windows, doors, and other entry points to repell these bugs. If you want to keep boxelder bugs out of your home, give Bulls Eye Pest and Termite Control a call at 713-222-PEST. We know what, where, and how to spray to keep the swarms of little orange bugs from getting into your home. 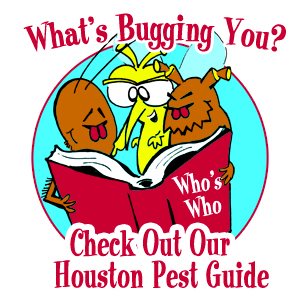